SME overdrafts ‘dying out’ as banks cut £100m a month

The value of lending to small businesses via overdrafts is falling by £100m a month as SME bank overdrafts die out, says Funding Options, the online business finance supermarket.

Figures* show that at the end of March this year, SMEs were borrowing £12.1 billion in bank overdrafts, compared to nearly £14 billion at the end of September 2014, a fall of 13% (see graph below).

Over the past five years, the value of bank overdrafts to small businesses has fallen 42%, down from £20.9billion in April 2011.

Funding Options says that small business overdrafts are now particularly unattractive for banks, which have been reducing this type of lending since the recession. It explains that having large amounts of unsecured lending to small businesses on their balance sheets requires banks to retain higher levels of regulatory capital under rules introduced in the wake of the credit crunch.

Funding Options says that there is little prospect of the downward trend reversing, making it increasingly vital that small businesses have access to other funding routes to smooth out cash flow and facilitate vital business investment.

“£100m is being chopped from small businesses’ overdrafts every month, and even the most successful SMEs are at risk of their overdrafts being cut with almost no notice.”

“Demand for SME funding is still as strong as ever, but the fact is that banks have to question the logic of extending overdrafts to this section of the economy. This is not so much about small business’ ability creditworthiness — this is purely a result of how banks are being forced to operate post-credit crunch.”

“Given that overdrafts are unsecured, with no set repayment terms, they have fallen out of favour with regulators. Banks are cutting their exposure to them in response.”

“The problem for small businesses is that it is relatively easy for overdrafts to be withdrawn: the comparative lack of formality as opposed to a loan, for instance, means that access to an overdraft is not set in stone.”

While banks are unlikely to withdraw overdrafts while they are being utilised, they may look to scale back overdraft options when businesses are in a healthier cash position.

It says that this could hit businesses with seasonal or less consistent cash flows hardest, if their financial strength at one point in the year loses them their overdraft cushion to help them through weaker periods.

“Tourism and hospitality businesses for example could struggle to cope without an overdraft, as their financial position could look very different depending on the time of year.”

“As traditional bank overdrafts become scarcer, it’s vital for small businesses to assess their other options. Having a contingency plan in mind, in case they find their overdraft suddenly withdrawn, would be a sensible move.”

“There is so much variety of choice of finance available that it can sometimes be slightly overwhelming. As a specialist SME finance platform, we are increasingly seeing small businesses coming to us to help navigate them through the different possibilities so they can pick the right one for them.” 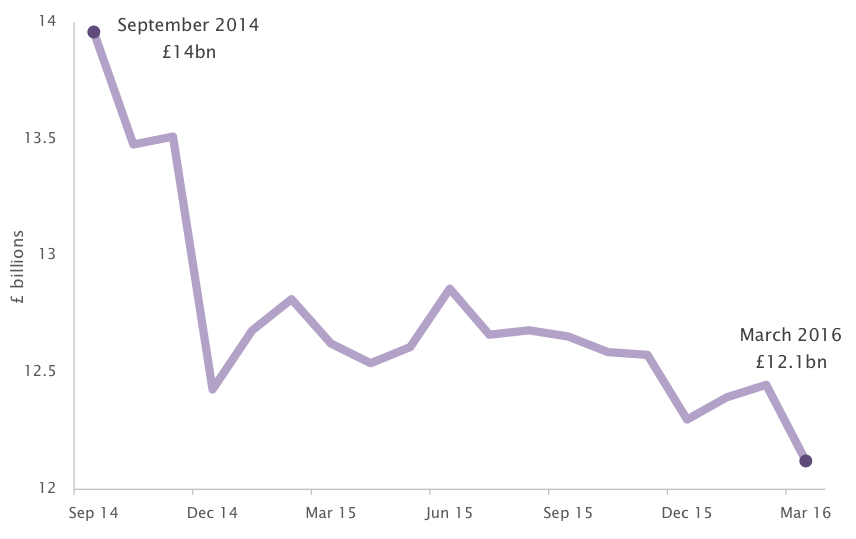